Skip to main content
1) Every Which Way But Loose - Eddie Rabbitt2) Bar Room Buddies - Merle Haggard and Clint Eastwood3) Wake You Up When I Get Home - Charlie Rich4) Any Which Way You Can - Glen Campbell5) The Last of Silver Screen Cowboys - Rex Allen, Sr, Roy Rogers, Rex Allen, Jr.6) I Don't Think Im Ready - Anne Murray 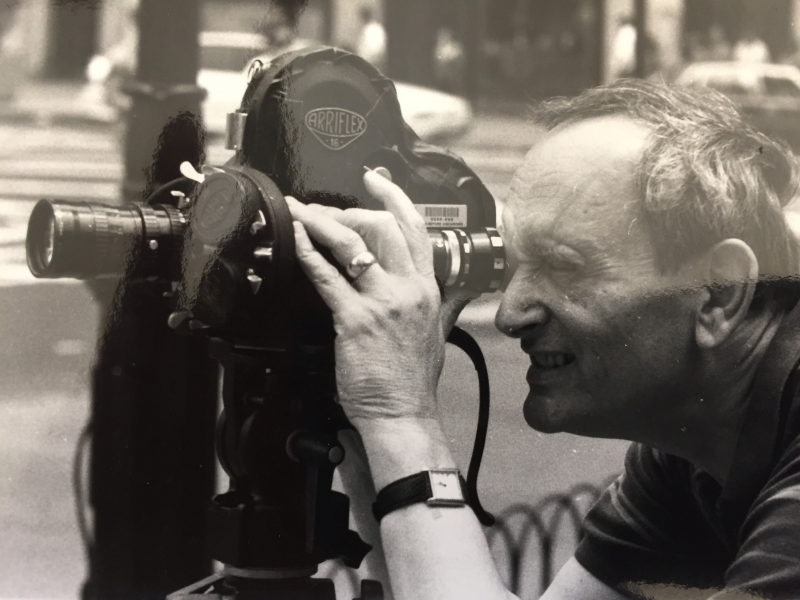 A lifelong resident of Mobile, AL., Milton Brown began writing country music while serving with the U.S. Army in Germany.

Primarily a lyricist, Brown is the owner of Bama Boy Productions, a music recording firm. He has penned numerous country songs which have found success in movies -- the smash "Every Which Way But Loose" from the Clint Eastwood movie of the same name, and "Barroom Buddies" from the Eastwood film "Bronco Billy", are among the most successful.

His songs have won multiple Grammy nominations, a Country Music Association award, People's Choice finalist award, the winner of a National Association of Theater Owners American Movie Award, and his election to the Alabama Music Hall of Fame.